Explore The Stories of The Murderous Minds. 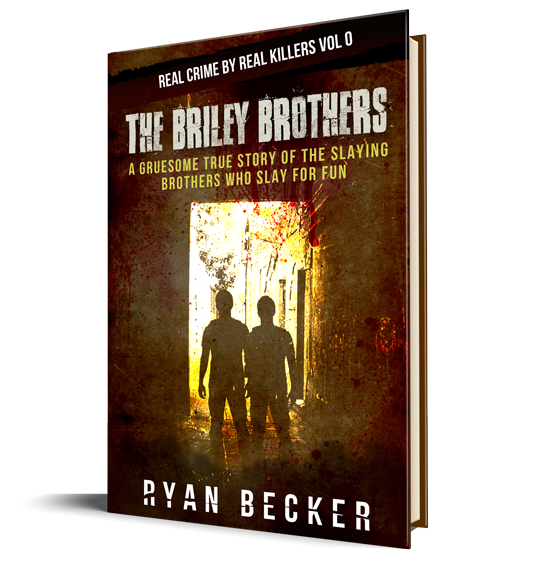 Get an exclusive free copy of “The Briley Brothers” when you join True Crime Seven Readers Group.

True Crime Seven is about creating content that explores the dark corners of the world. With a small group of diverse writers, we tackle stories from unknown murderers to infamous serial killers. We share the stories and the details of our findings, and we will have you, the reader, reach your conclusion.

Our contents are produced solely for informational purposes, and it is not intended to hurt or defend anyone involved. 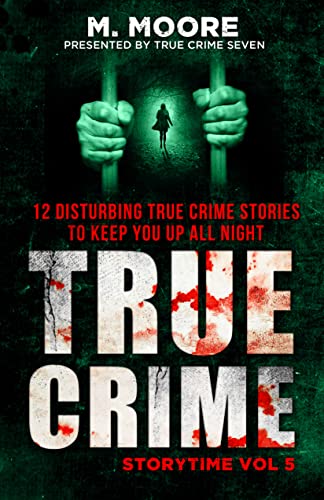 What The Readers Say

Good stories of you love true crime ! We see crimes committed by people from all types of lifestyles. Just simply amazing what people will do to others ! Hours & hours of great stories! Kudos to Ryan Becker on great books!

When it comes to books by Ryan Becker I find myself not being able to get enough. From his well-known crimes to the not so well known. Ryan Becker is a powerhouse of research and information. Not to mention it making the victims become real people into perpetrators be known as the scum they are.

If you want to peak into the dark side, this will provide everything you need. It borders on another level of evil reading this series and you must prepare yourself to be frightened, disturbed, and dirty after reading them all. But their way of writing the stories are perfect and you keep wanting to read more.

Ryan Becker really captured the horrible life that this child grew up in. If you are a reader of true crime and haven’t read his books, they are all great and well researched. I know when I see a new title by him I won’t be disappointed! Great book and subject! 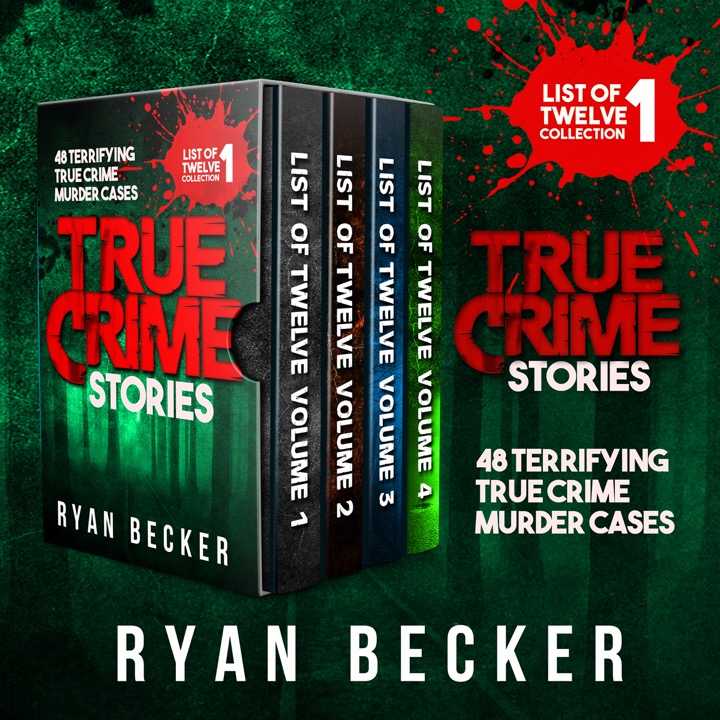 We have partnered up with audible to give readers the opportunity to get our Bestseller for FREE on audible. When you click on the link below, you can sign up to Audible for a free 30-Day Trial. You can cancel at any time if you don’t like the experience of the listening on the go.

Get Your Free Audiobook

The following is the first chapter from the book “True Crime Storytime: 12 Disturbing True Crime Stories to Keep You Up All Night Volume 5” Chapter OneThe Ypsilanti Ripper The motto "tune in, drop out" may have been popular in the sixties, but college campuses were booming. However, the student body was still predominantly male, white, and affluent. Many campuses were co-ed, but women were the minority. It could have been this undercurrent of male superiority that fueled a campus killer named John Norman Collins.Raised with rotating [...]