The following is the first chapter from the book “The Vampire of Sacramento: The True Story of Richard Chase The Blood-Thirsty Cannibal”

Long before he ever drank the blood of people and animals, Richard Trenton Chase lived an unassuming life. Born on May 23rd, 1950, in Santa Clara County, California, to Richard Chase Sr., a computer specialist, and Beatrice, a teacher, Richard appeared in his earliest years to be an average boy—nothing special, though nothing peculiar, either.

When he was three years old, his family managed to afford to move into a house in Sacramento, and the next year, his sister Pamela was born. He was a Cub Scout and played four years of little league baseball. Young Richard was well-liked by his teachers, who all thought he was a sweet child, and he was popular with his peers, with dozens of them coming to attend his birthday parties.

On the surface, the Chases were just like any other family building a life for themselves in mid-century America. However, things at home were a different story.

The 1950s were a polarizing time in American history. Many fondly recall the era’s economic prosperity and the growing middle class. It was the age of rock ‘n’ roll and televisions, but it was also the time when the nuclear family values reigned supreme. Husbands and fathers were the heads of the house, and the rest of the family obeyed. It is little surprise then that, at the time, Richard Chase’s childhood was considered to have been unmarred by abuse, especially so when compared to the early lives of other serial killers. 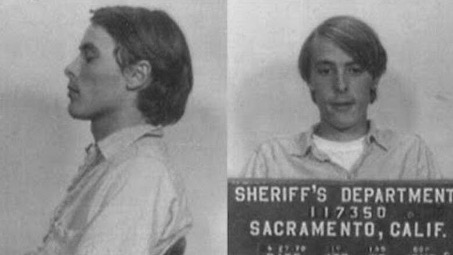 Richard’s parents were strict disciplinarians who doled out punishment regularly. When he was only two years old, he was force-fed by his father until he vomited. Pamela Chase would later recall confrontations between her brother and their father that ended with Richard Sr. shaking the boy or throwing him against the wall. The elder Richard was allegedly also emotionally abusive and yelled at his son whenever the boy messed something up.

Due to the elder Richard’s difficulty managing money and alcoholism, the parents also had marital problems and often fought, usually loudly, in front of their young children. Beatrice Chase, on the other hand, had the tendency to accuse her husband of “using dope” and trying to poison her. As the years went on, she also began accusing Richard Sr. of infidelity with their neighbours, once even claiming that he was cheating while the family was on a camping trip in Oregon.

Preoccupied with their crumbling marriage, Richard’s parents paid little attention to their quiet son and the strange behaviours he began to exhibit. When he was ten years old, Richard developed a grim interest with dead animals. He liked to kill and torture cats that he found around the neighbourhood. He was fascinated by their blood and insides in a way that seemed almost clinical. 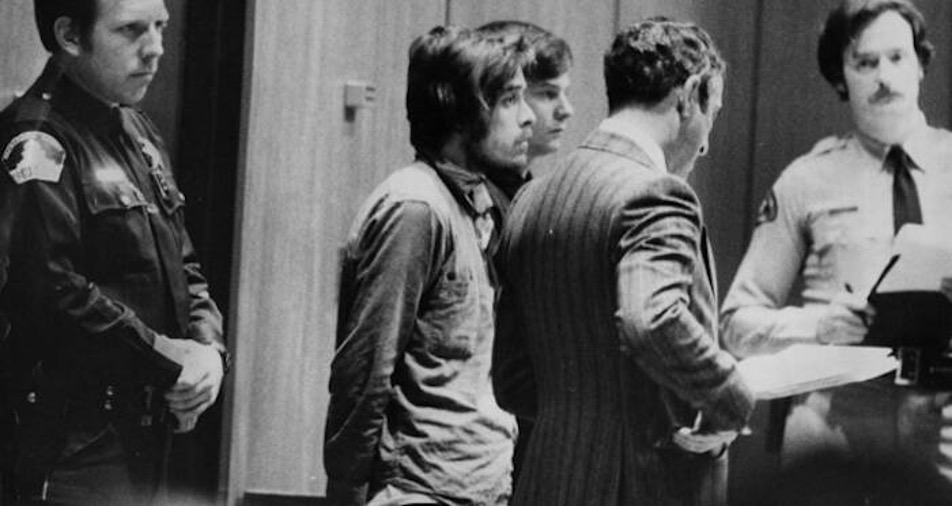 It started with cats, but Richard would later begin killing birds, rabbits, and dogs. At one point, the young boy had killed so many stray cats that neighbors took notice of their sudden disappearances. Among her flowers, Beatrice found one buried in the soil.

Life got worse at home over the next few years. When he was 12, his parents’ fighting reached a boiling point, and his mother saw two different psychiatrists for emotional issues. At 13, his parents went through economic hardship and lost their house. All the while, Richard was still exhibiting troubling behaviors.

When he was around 13, Richard experienced one of his earliest breaks from reality. He became convinced that he was actually a member of the James-Younger Gang, a group of outlaws from the 19th century that included the notorious Jesse James. He got a poster made of the gang that had his picture pasted onto it and repeatedly asked his mother to buy him a cowboy hat.

Richard also developed the strange habit of burning pans while trying to cook for himself in the middle of the night. He tended to leave puddles on the kitchen floor and made messes that he made no effort to clean up. At other times, he would turn the heat up in the house to over 90 degrees whenever he was alone, strip off his clothing, and spend the night lying on the couch in the living room. He liked to play with matches and would often set small fires.

He still wet the bed. 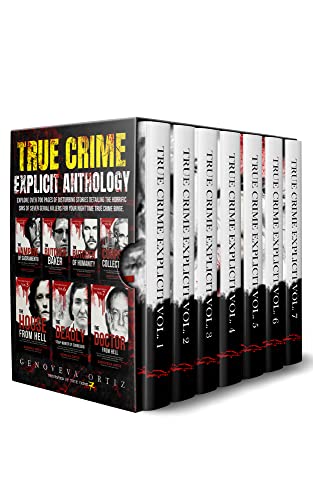 The Macdonald Triad, also known as the Triad of Sociopathy, is a set of behaviors thought to be predictive of violent behavior when observed in childhood. The three behaviors are: animal cruelty, frequent bed-wetting past the age of five, and arson. Richard exhibited all three.

By the time Richard was in high school, his parents had had enough of each other. They separated, and Beatrice took her children to Los Angeles to live with relatives when Richard was in the middle of ninth grade. Only eight days later, Richard Sr. followed, intent on bringing his son back to Sacramento. Four months later, Beatrice and Pamela came back home.

Back at school, Richard, known as Rick to his classmates, seemed to have no trouble fitting in. He kept himself well-groomed and was decently popular, even going on a few dates with girls.

There were two girls in particular whom he dated seriously, and one relationship he had with a girl named Libby Christopher lasted for an entire year. However, both of these relationships would come to an end for the same embarrassing reason. He was attracted to women, but when it came down to actually having sex, he could not express his attraction. The girls he dated broke up with him once they realized he could not maintain an erection.

Richard was humiliated. Chronically underweight and impotent, he began to feel weak and broken. His defective penis became a point of obsession for him throughout his life and perhaps sparked one of his earliest and most constant delusions.

In Richard’s mind, his erectile dysfunction was the cause of a lack of blood. To fix this, he needed to consume the blood of animals. 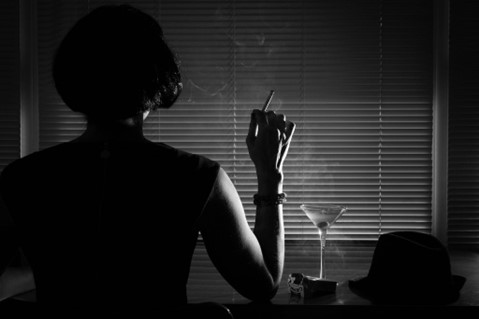