Vigilantes and the Media​ Book 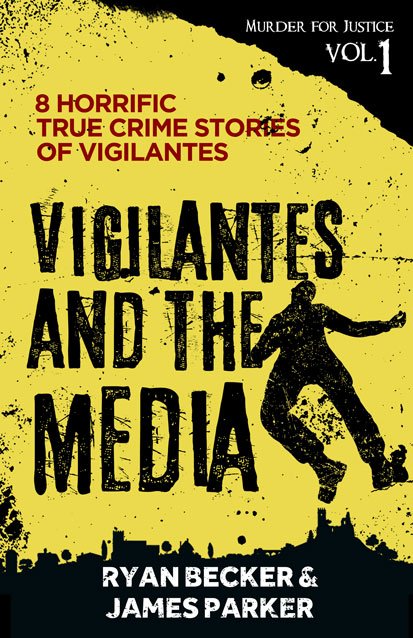 VIGILANTES AND THE MEDIA

Have you ever imagined the life of a vigilante to be exciting?

Do you see them as righters of wrongs and seekers of justice?

Or are they something more sinister?

Vigilantes occupy a curious space in our collective psyche. On one hand, they are seen as almost modern knights, seeking truth and justice where the law has failed, while on the other they are no better than the criminals they seek, operating outside of normal societal conventions.

In this book, Vigilantes and the Media: 8 Horrific True Crime Stories of Vigilantes, we examine the lives of real vigilantes who often had their own agendas, like:

Each of the cases examined is true and each one of the vigilantes portrayed has their own shocking secret and motive behind their actions.

Read on and be amazed at how these people took the law into their own hands, often for the most spurious of reasons and often for their own gain as well.

There were a few vigilantes somewhat compared to Dexter. That amused me because I loved that series. I very much enjoyed this book, as I do all of Ryan Becker’s books. Vigilante Justice is a weird thing. It’s understandable yet not. It’s interesting to learn why these vigilantes were drawn to the crime they committed.

I have read some about these killers before, but Ryan always manages to find facts on the cases that I’m not familiar with.