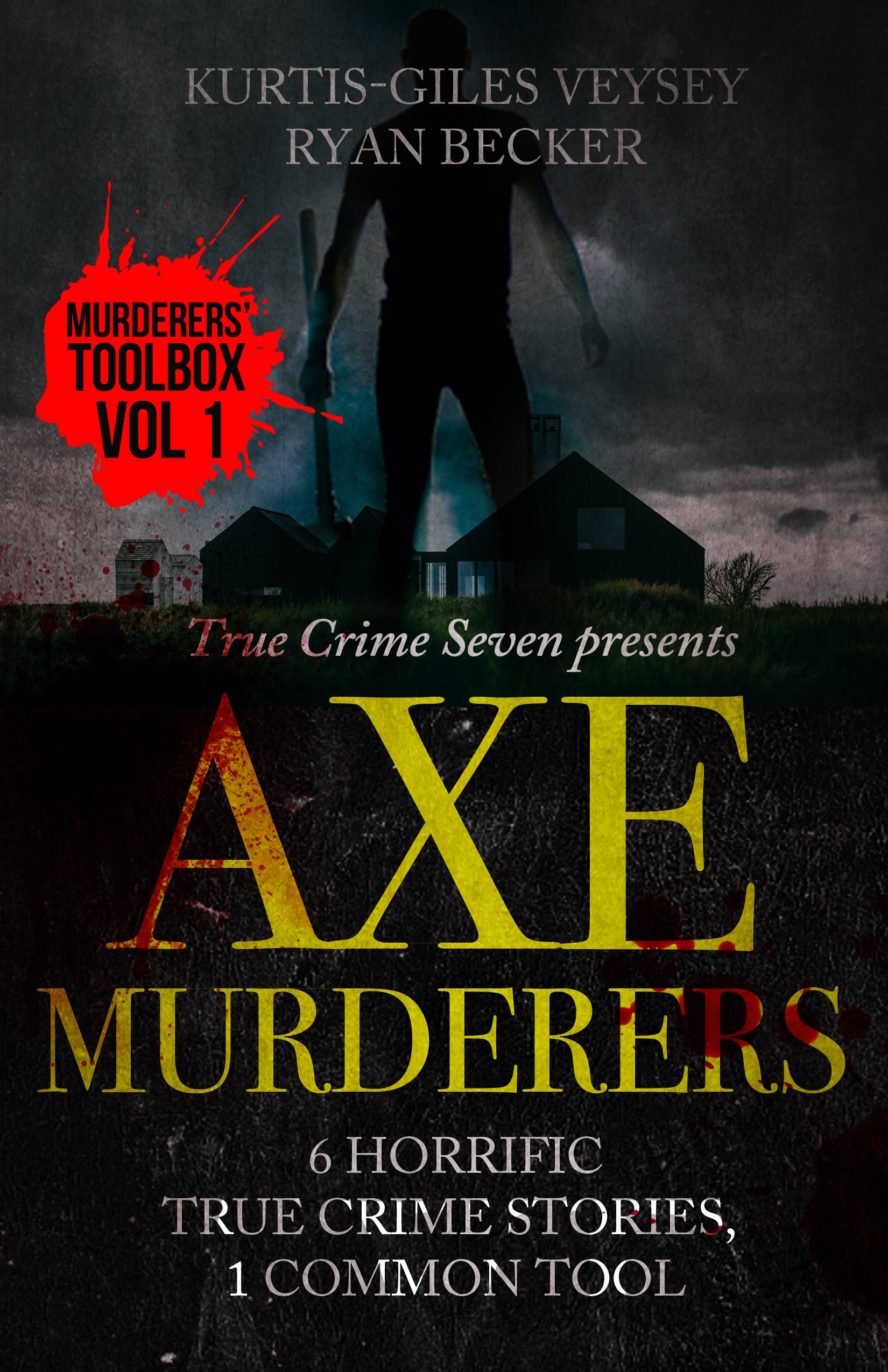 Would you feel safe, knowing your neighbor has a weapon, that is responsible for acts so terrifying, that they still haunt people till this day? Dozens or even hundreds of years later?

Like the people whose peaceful lives were cut short – unexpectedly and heartlessly.

What was once known as a regular tool, became known as one of the most deadly weapons….

From a teenage girl to the mysterious men, whose identities are still covered in the midst of despair. The first installment of the brand-new true crime series “Murderers’ Toolbox”, contains six tales all sharing one common thread – six gruesome axe murders. The facts and details are clearly laid out for the reader. Yet, their intents remain as mysterious as nauseating…

What made them commit these sickening acts? Are they just born different? Or did the circumstances of life made them snap? Why the barbarous axe?

These stories raise many questions and truly make us wonder: “Are we even safe in our own homes?”

The danger is closer than you think, and it doesn’t bother knocking the doors… Get your copy now and sneak into the minds of wicked axe murderers, before they sneak into your doors…

I love the approach of the authors on this book. I am familiar with the Axeman & Villisca Murders both of which are unsolved. The others not too familiar with them. But, that’s the purpose of any book to gain new knowledge. Great reading & so suspenseful makes this a real page turner!

Very nice work about murders committed by one thing, an axe. This particular author did an excellent job when writing this. And with help from the amazing Ryan Becker. A definite work for anyone that follows true crime

You writers have done an amazing job researching and writing this book so all can understand it. Two of the cases I already knew about. But from my standpoint, this is not a book I can sit and read through without stopping for a break now and then.