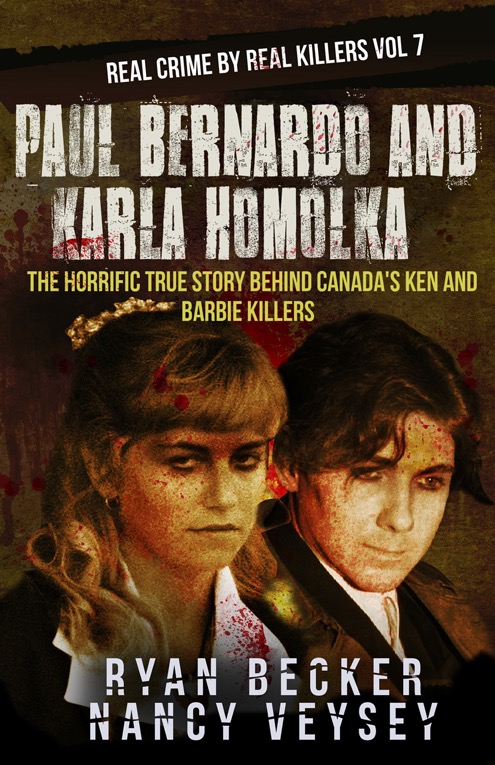 The Horrific True Story Behind Canada’s Ken And Barbie Killers

Abduction. Rape. Murder.
Multiple assaults. Three dead teenage girls.
A pair of criminals. But which one was the killer?

This graphic account of convicted killers, Paul Bernardo and Karla Homolka, shows that in some relationships, neither party is the “better half.” Both halves of this Canadian couple add up to one evil story. A story too shocking to believe, but the truth, especially true crime, is all too often stranger and more gruesomely horrific than any mere work of fiction.

Weaving a tale of innocent victims who were terrorized, sexually assaulted, and murdered, this true-crime thriller details the crimes and takes an in-depth look at the perpetrators. Criminal profilers have found when killers work in tandem; often, they are designated as the “leader” and the “follower.” Readers are invited to draw their own conclusions as to which one of the deadly duo was the manipulator and who was being manipulated. Dubbed the “Ken and Barbie Killers” by the media, Paul and Karla’s pink dream house became a place of nightmares.

Get a copy today and discover the shocking confession that causes their world to fall apart like a house of cards and reveals that this “perfect couple” is, in fact, perfectly evil.

If you are interested in learning about any killers, then Ryan Becker does a good job of showing you about them! I have read about Paul Bernardo and Karla Homolka before, but Ryan fills in parts that I had not read before. I, even, enjoyed the CI he put into the story, it was like you were seeing what the people’s thoughts might have been! The addition of the Robert Berdello story at the end was a good addition. I didn’t know, really, anything much about him.

As a little girl I played with Barbie and Ken dolls and they NEVER did the things these two did. Barbie would never give her sister to Ken must less kill her sister. These two are and will always be MONSTERS!! As for Karla you got off easy. I wish they had found those tapes before you could make a deal. Just think, someone is living next to a STONE COLD KILLER! As to you having children, I feel sadden for them, they will learn who their mother, if you can call yourself that, is.