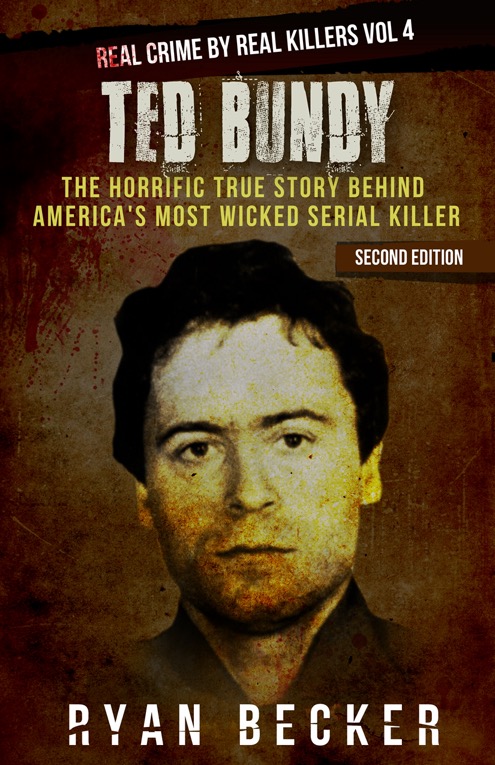 The Horrific True Story Behind America’s Most Wicked Serial Killer

The Most Popular Serial Killer in U.S. History.

A murderer’s tale is not always shrouded in darkness, trauma, and failure to perform like a normal person. Some killers are just as successful in life as those around them or even more so. They can function as any regular human being and charm their communities and victims into believing that they are good and pure nature.

Ted Bundy was a handsome, charming, and ambitious man who carried his hatred deeper and more hidden than any other murderers do. He was able to lead a life that included normal friendships and relationships, and he even got far as both a student and a politician.

But the hatred was there…it was always there…

Bundy ended the lives of over thirty young women, ensuring that their final moments were ugly and violent. His torture methods were cruel, and there was no mercy shown to each female as he bludgeoned, strangled, or cut them.

Ted Bundy – The Campus Killer – a name of nightmares. This is his story.

Ted Bundy: The Horrific True Story Behind America’s Most Wicked Serial Killer is a book that recounts the tale of the Campus Killer, a man who was in fact two beings in one: a successful, hungry law student who wanted to be someone big in life, and a merciless, inhuman and twisted individual who had lost his humanity long ago. The killer who gave Serial Killers that very same title and who changed police investigation forever.

Be warned, reader, you aren’t just about to read about Ted Bundy and his acts.

You are about to walk into his very mind.

I watched a lifetime movie on Bundy after reading this book. How dull the movie was in comparison! This is an awesome book. So detailed. Not dull!”

Ryan Becker researched this story well and included some mystery cases that were resolved from the lips of the monster himself. It is good to see a different side of true crime. I recommend this one highly, as with all other works by Mr. Becker”