The following are the first chapter from the book “The House from Hell: The True Story of Gertrude Baniszewski One of America’s Most Notorious Torture Mom”

The Odd One Out

Gertrude Van Fossan was born at the most unlucky time. It was September 22, 1929, and America was just one month into the Great Depression. Her parents, Hugh, and Mollie Van Fossan felt the weight of the greatest recession in the country’s history on their shoulders almost immediately. Gertrude was their third child, and soon more were on the way. The family grew to six children, all supported by an increasingly stressed-out father who turned to alcohol for relief.

Resentment became a fixture of young Gertrude’s life from the very start. Her mother, for seemingly no apparent reason, held her daughter at arm’s length. While she was reportedly warm and loving with the other five children, her third earned her ire. Her coldness towards Gertrude marked the little girl as an outsider, and as a result, her siblings, perhaps following their parent’s example, would also come to reject her. 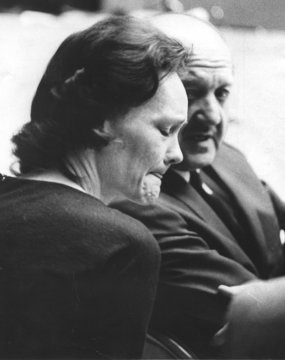 Fortunately, life was not entirely miserable in those early years. Though Gertrude could not win over her mother, her father considered her his favorite child and lavished attention on her. The two were very close, and this relationship created further resentment from Mollie and the other children. Gertrude was both a golden child and the scapegoat of her family all at once.

If Gertrude had known her status as a pariah within her own family, it mattered little to her then. The love from her father was enough for her—but then, tragedy struck, and Gertrude’s life would never be the same—or as happy—ever again.

She was eleven years old when one evening, while she practiced her reading, her father abruptly became unwell. Gertrude watched as Hugh gasped for air and rose from his seat only to collapse on the floor beside her. He became motionless and silent. Frightened, she knelt down and begged him to wake up, to no avail. 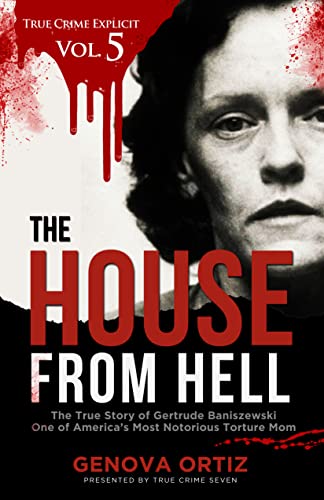 “I didn’t do anything!” Gertrude whimpered. Her mother did not believe her.

Though the family likely would not have been able to afford it, Gertrude asked if she should get the doctor. Her mother informed her that it was too late; her beloved daddy was dead.

Gertrude’s happiness crumbled away literally overnight. Witnessing her father’s death greatly traumatized her. The memory of it was constantly on her mind, and not even in her sleep was she free from reliving it. She began to suffer from night terrors and on countless nights would wake up screaming. Hugh had been her protector, the one to comfort her when things got scary. Now, all she had was the hostile presence of a family who did not love her. 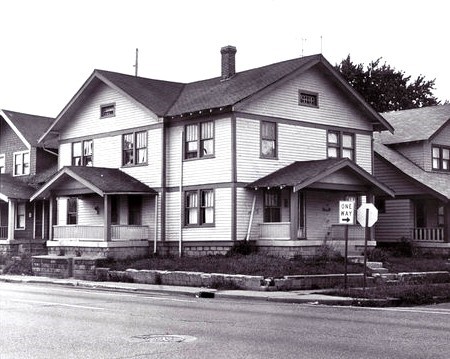 Her mother grew more resentful of Gertrude since her husband’s passing. She blamed her for his heart attack and considered her the cause of all their problems. Though she comforted Gertrude’s grieving siblings, she ignored her daughter. When Gertrude’s night terrors would wake her, Mollie would become enraged that she was disturbing the sleep of the other children.

Life only grew harder as the years went by. Gertrude’s attendance at school became irregular, partly due to the constant bullying she received from her classmates, many of whom were friends with her siblings. Even Mollie took part in the bullying, helping to spread vicious rumors about her daughter being promiscuous and unclean. As a result, Gertrude’s relationships with other girls became permanently warped by bitterness, ultimately developing a lifelong hatred for her own gender. 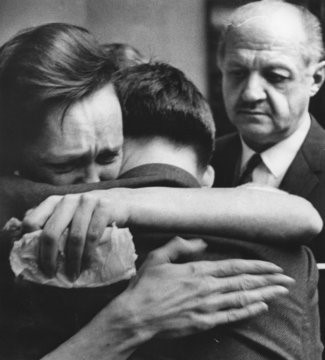 Lacking love at home, Gertrude turned to boys and men as a teenager The rumors her mother spread now worked in her favor. She had dropped out of school, but boys still came around in the hopes of getting in on the action she was now known for. For Gertrude, her male companions provided not only affection but a means to get away from her home life. In 1945, at sixteen, she met and married an eighteen-year-old police deputy named John Baniszewski. None of her family attended the wedding.